Childcare voucher schemes were supposed to close to new applicants on 5 April 2018, but has been extended for a further six months.  Should you consider offering childcare vouchers to your employees while you still can? 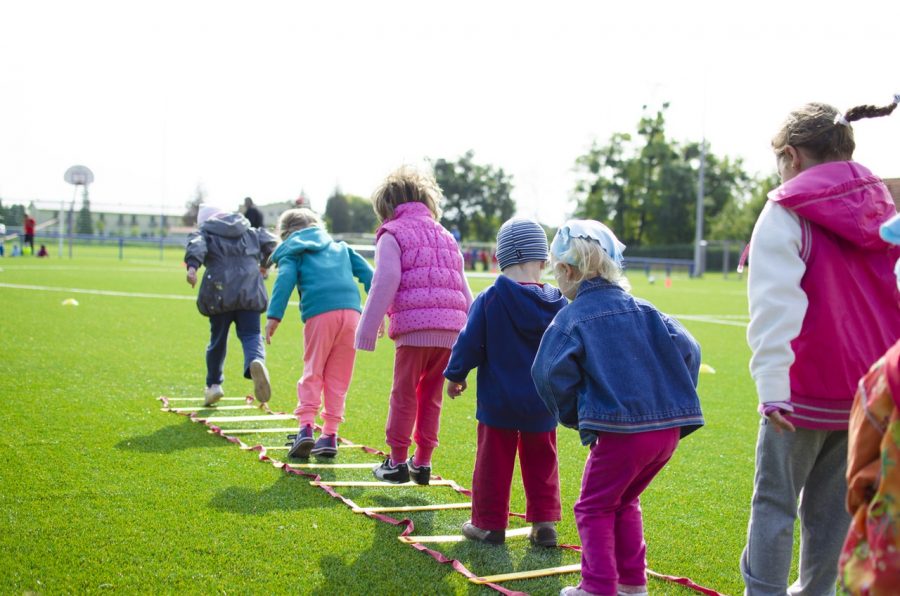 The first thing to check is whether TFC is even an option for the employee in question.  There are a number of restrictions that could mean they are excluded, so the voucher scheme will be the only option.  For example, the scheme is only available in respect of children aged eleven or under.  Vouchers are available up to 1 September following their 15th birthday so will be the better option if the child is aged twelve, or will be shortly after 4 October 2018.

You should also be aware that both partners (if a couple) have to be working, and earning at least the national minimum wage (or living wage).  If either partner earns more than £100,000 per annum, TFC is not available.

The TFC scheme is capped on a per child, rather than per employee basis.  This means it is potentially more valuable than vouchers, as the number of children and total cost increases, provided none of the exclusions apply.  An additional consideration is that applying to join the new scheme will affect the employee’s tax credit eligibility, whereas vouchers do not count as income for tax credit purposes.

← Employers Liability Insurance – make sure you have it!