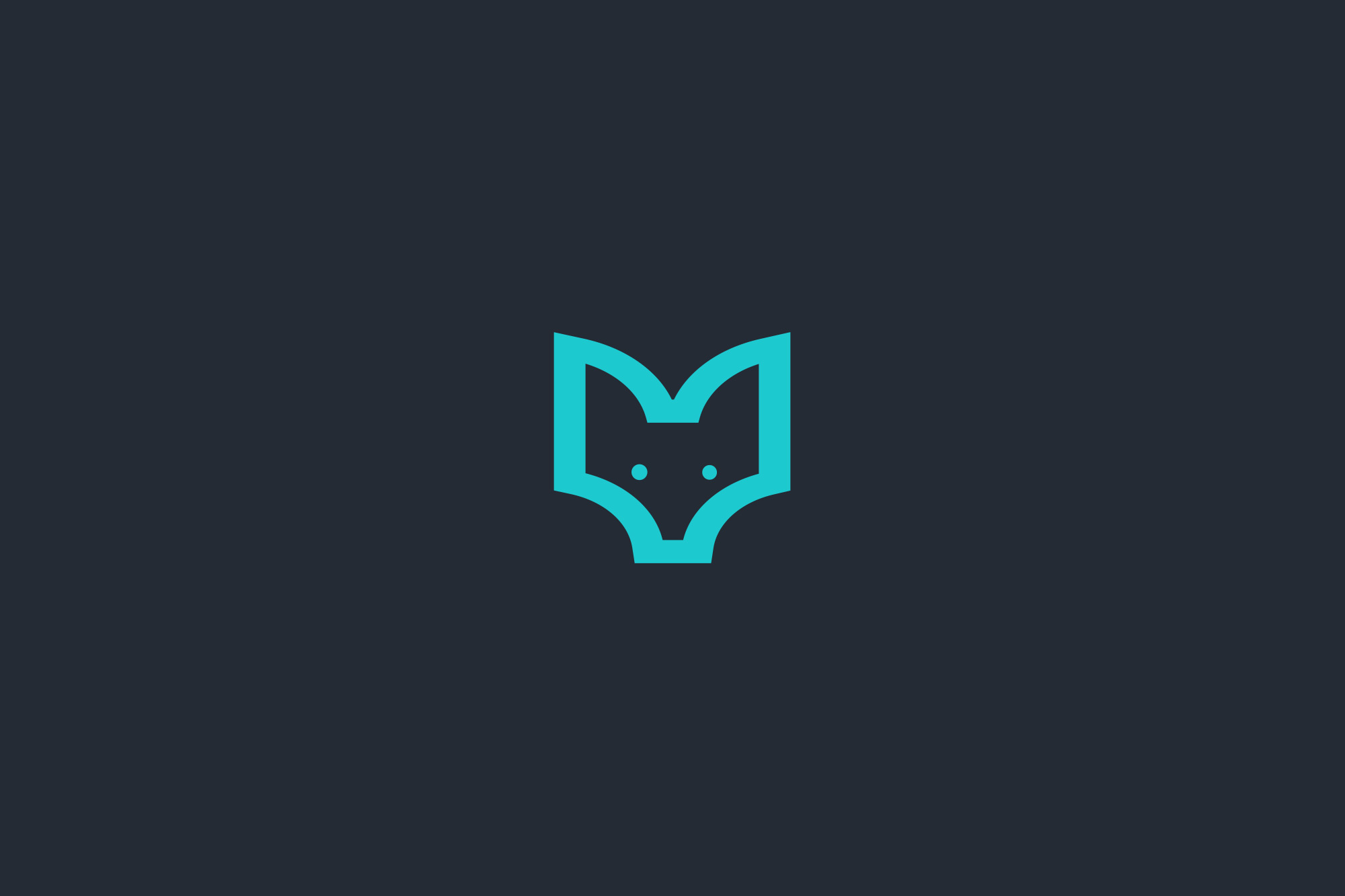 HMRC announced in February 2015 that registration had opened for the new marriage allowance tax break which enables couples to save the princely sum of up to £17.66 a month (£212 a year).   View image | gettyimages.com Marriage Allowance not just for the married The new tax relief, which came into effect on 6 April […]