It is said that there are two certainties in life, death and taxes.  The old cliche has a ring of truth, and you can add tax scams to the list of known knowns. 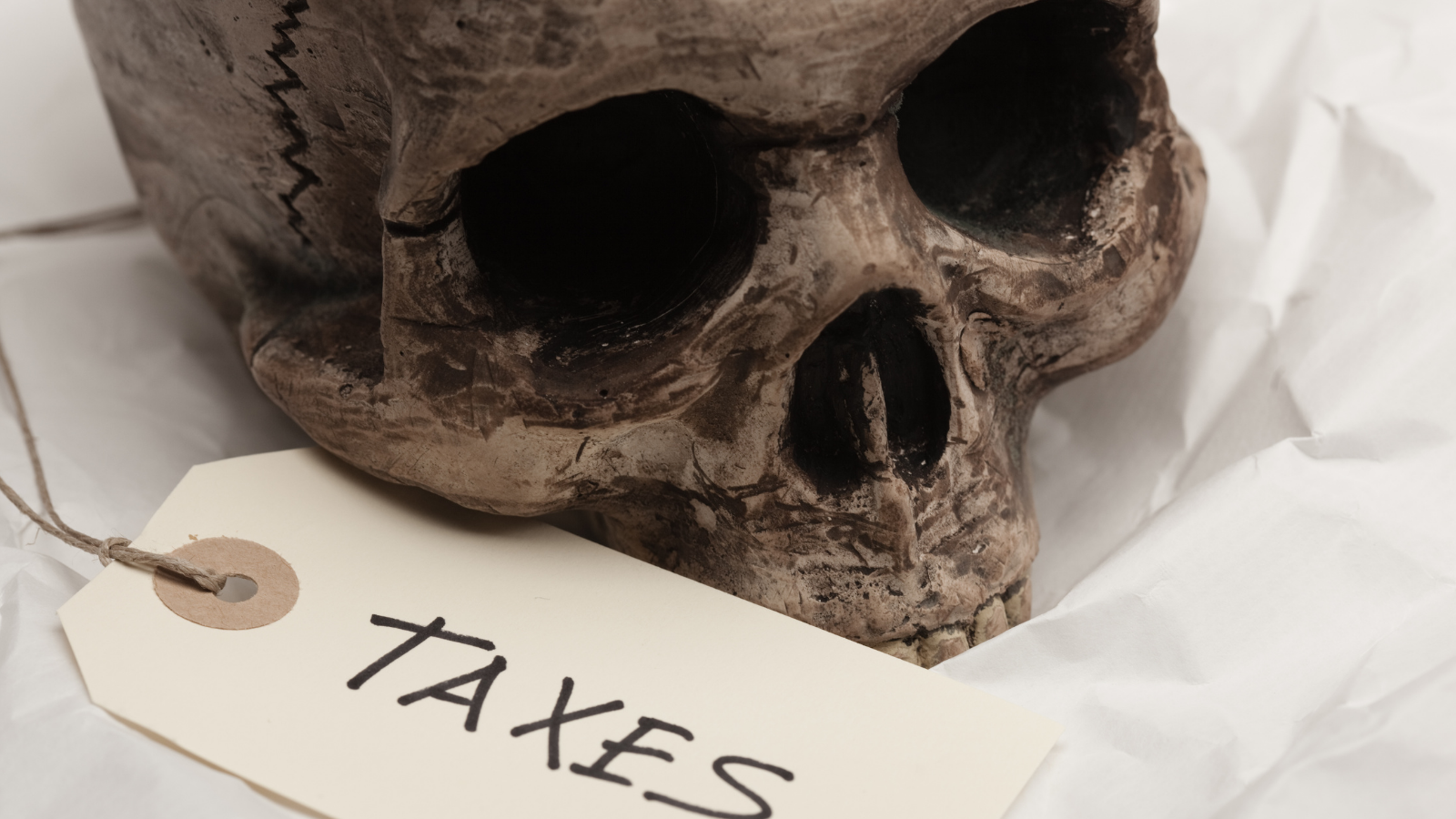 Donald Rumsfeld was roundly mocked for his comment at a news briefing on 12th February 2002 about known knowns, but on reflection, he was actually speaking sense.

Nobody welcomes a call from HMRC. Most people have a degree of uncertainty about their ability to file a tax return. This “known unknown”, opens a window of opportunity for fraudsters who want to get their hands on your cash.  Tax scams prey on this insecurity and encourage taxpayers to respond to threatening emails and text messages.

Donald Rumsfeld controlled the US defence budget, which is bigger than the economy of a typical country.  Despite (or because of) this, he finds the rules so confusing that he writes to the Internal Revenue Service each year complaining that he has “no idea” whether he has filed his taxes correctly. 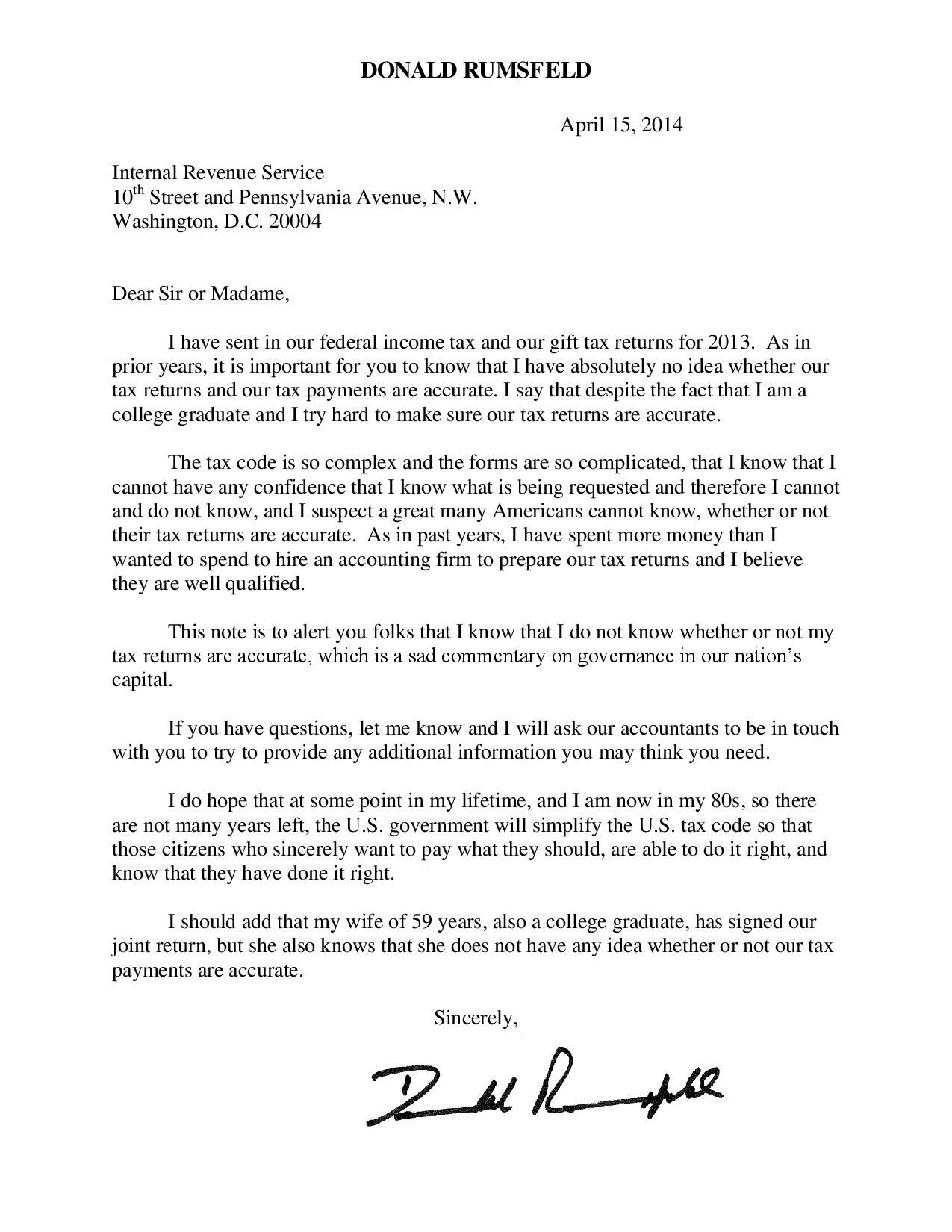 HMRC is aware of a phishing campaign telling customers they can claim for the fourth Self-Employment Income Support Scheme (SEISS) grant as support during the coronavirus pandemic.  Do not reply to the email and do not open any links in the message.

Tax scams often contain spelling mistakes that should mark them out as being from outside HMRC, but you mustn’t rely on your ability to spot these clangers.

For good email hygiene – where you get an unsolicited message:

HMRC and any official body will have their own website, with the official methods of contacting them.  If you need to log in to your HMRC account, do this this from the HMRC home page and not a link in an email.

Robocalls automate tax scams were you receive a recorded message stating that HMRC is filing a lawsuit against you, and to press 1 to speak to a caseworker to make a payment.  We can confirm this is a scam and you should end the call immediately.

HMRC is most unlikely to call individuals about their taxes.  You may well receive a letter, but they will certainly not harass you by phone or text message.  Any threat of arrest should be a dead giveaway that you are dealing with a tax scammer.

HMRC will never use WhatsApp to contact customers about a tax refund. If you receive any communication through WhatsApp saying it’s from HMRC, it is a scam.

What to do if you hear from a tax scammer

Tax scams have become vastly more common.  Phone calls from scammers claiming to be from HMRC increased from 8,186 personal tax cases in 2019 to 16,903 in 2020 according to UK Finance, a trade association of banks.

HMRC will never notify you about tax refunds, penalties or ask for your personal or financial information through emails, texts or phone calls.  You can forward suspicious emails claiming to be from HMRC to phishing@hmrc.gov.uk

Cut out the scammers and get your taxes filed correctly

Get in touch with Alterledger using the form below to get your next tax return filed on time and with the correct details.  After you have authorised Alterledger as your agent with HRMC, you should never need to speak to them again.  The next time you get a letter or call claiming to be from HMRC, we will deal with everything on your behalf.

Alterledger Ltd is licensed by the Chartered Institute of Management Accountants and registered with the Information Commissioners Office.