Clothing manufacturer NCL had claimed nearly £70,000 of VAT expenses (input tax) in its returns.  For several suppliers NCL had invoices but no delivery notes to prove goods had been received.  In others it simply had insufficient evidence to back up its claim.  These problems were made worse because some of the suppliers had ceased to trade or gone missing; therefore HMRC could not cross check the transactions. 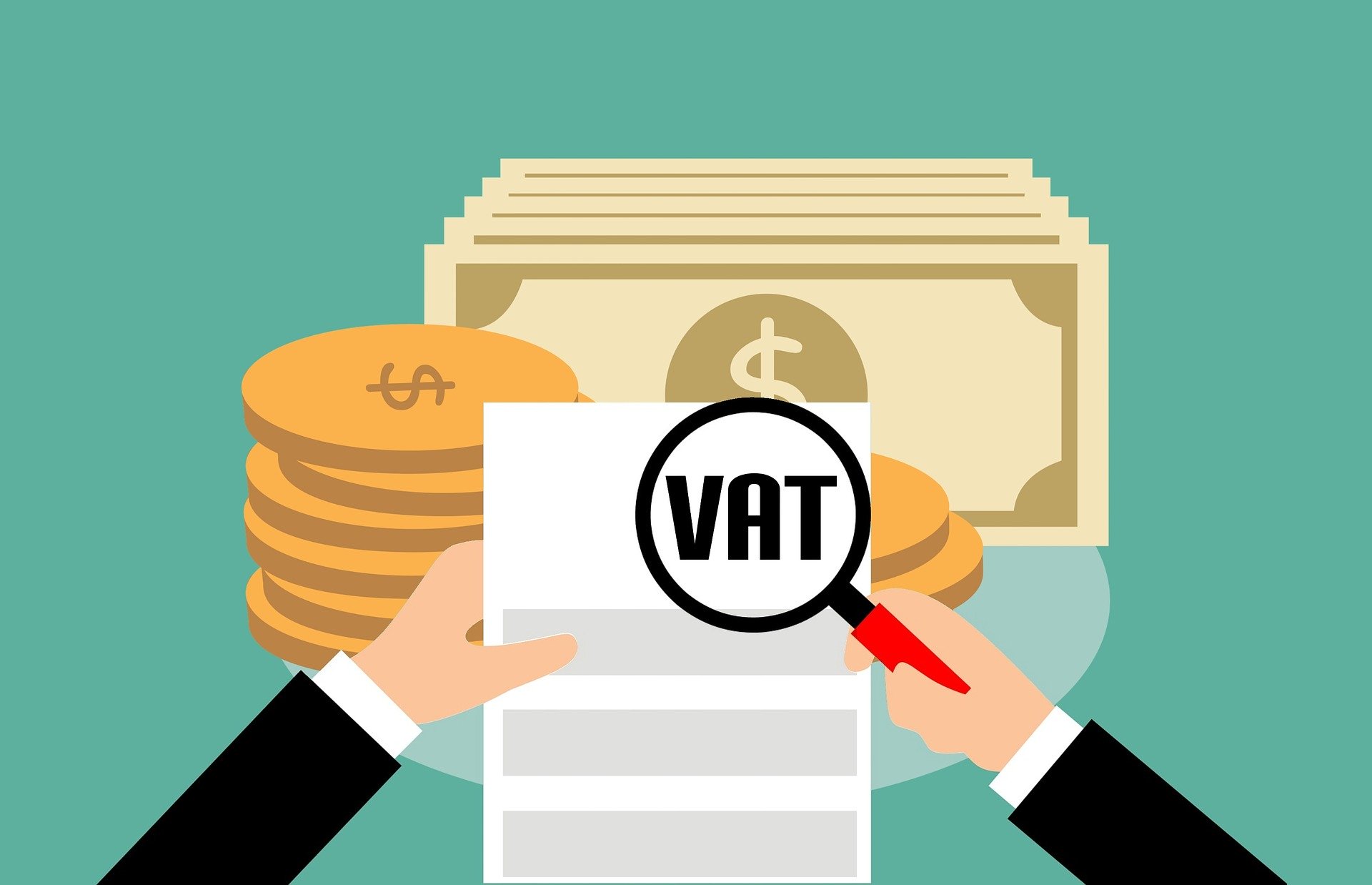 To ensure that HMRC can’t challenge a claim you must have the right records to show that you’ve paid the VAT on supplies you have received.  You can’t reclaim VAT expenses if the invoice is a pro forma or otherwise doesn’t meet the requirements for a valid VAT invoice.  A supplier’s statement or delivery note be sufficient by themselves so you must have valid invoices on paper or stored electronically plus evidence you’ve paid the VAT.

Gaps in the evidence

If NCL had been able to provide delivery notes to prove receipts of goods to go with the invoices it had, HMRC would have accepted the claim.  A further problem for NCL was that it carried out many cash and barter transactions and so couldn’t prove to HMRC’s satisfaction that it had paid for all the goods.  In one case NCL said amounts it owed were netted off against amounts owed to it by the same business.  NCL couldn’t provide the normal documentation required by law or the alternative evidence which HMRC said it would accept in practice.

HMRC can accept alternative evidence if you don’t have a valid VAT invoice etc.  This must show that you were charged VAT by a registered business for the supply of goods or services which you received.  You could easily fall into the same trap as NCL if a supplier goes out of business without sending a valid invoice or you lose or damage it.  Even if you can provide alternative evidence HMRC might want to investigate your relationship with the supplier, and check that you know you haven’t received stolen goods.

What evidence is acceptable?

If you lose a VAT invoice or it isn’t readable, the first thing to do is ask your supplier for a duplicate.  If that’s not possible because the supplier is no longer contactable, HMRC will ask if you have some other documentary evidence such as

Good bookkeeping is the answer.

As well as alternative documents, a proper audit trail from a supplier’s invoice to your payment is key.  This allows HMRC to match purchases to payment and therefore will improve your chances of fighting any challenge from HMRC.  The company NCL lost its appeal because it only had partial records.  You must be able to show that not only have you paid VAT for good or services but that they were supplied to you.

Alterledger can set you up with Receipt Bank,  which will ensure that you have digital copies of all your VAT expenses.  You can scan paper bills from your phone or forward emails directly to Receipt Bank to make sure that everything is linked to your accounting system.  When you combine Receipt Bank with Xero, you will never need to miss any VAT expenses ever again and have a full digital audit trail for your MTD VAT return.

For advice on reclaiming extra VAT and making sure you have the paperwork in place, contact Alterledger using the form below.